10 Candidates That SHOULD Run For President

10 Candidates That SHOULD Run For President

At Office Jockeys, we make it a strong point to never get political, and we certainly don’t intend to start today with this post. We’ve watched speeches from both parties and we have only one thought: BOOORRRIIINNNGGG. Politics is inherently boring, so we need a candidate that will bring some life to the office. Here is our list of candidates we think should run for President.

Politicians talking about politics? Bland Guy Fieri talking about politics? Nothin but pure excitement. Could you imagine if he gave all his presidential addresses from a different Diner, Drive-in or Dive and followed up by chowing down on a different featured dish? Everyone in the country would actually tune in. With his tendency to call everyone brother, there’s no way he couldn’t unite both sides of the country and drive this bus to flavor town. 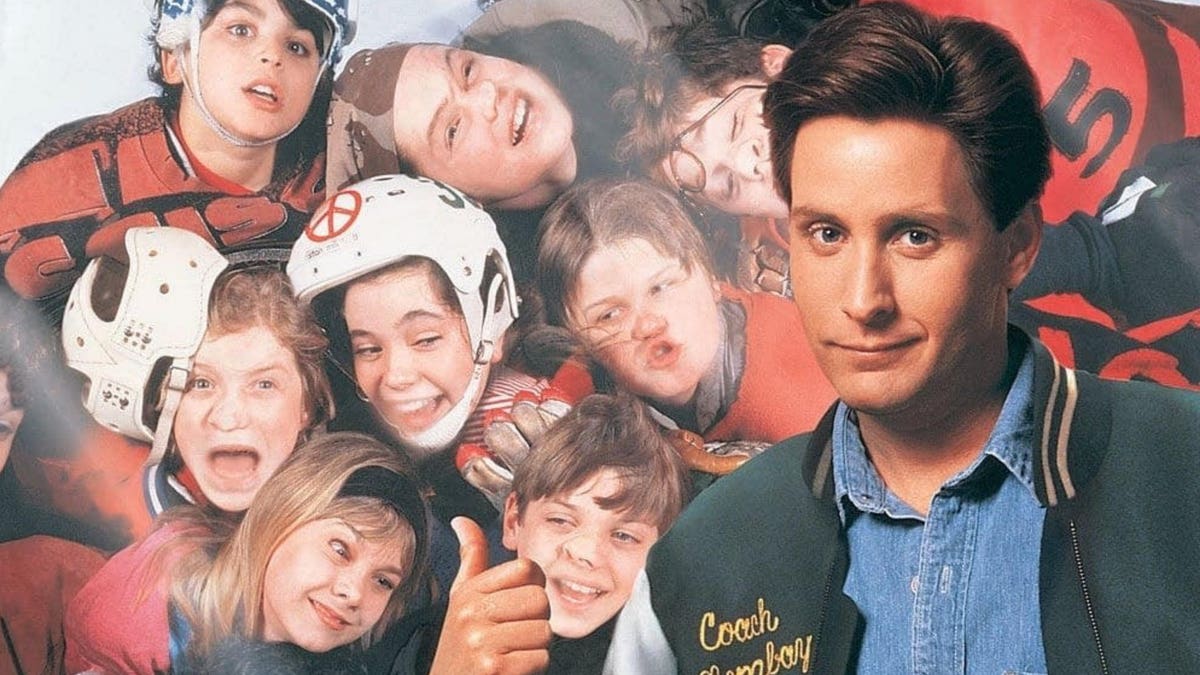 Those kids on the Mighty Ducks had no business playing on the ice together. Yet somehow, coach Gordon Bombay united that team and led them victory, not once, but 3 times! Could replacing the pledge of allegiance with a simple “Quack, Quack, Quack” help motivate the nation to greatness? Not sure. What I do know, is that his brother is Charlie Sheen which means the presidential parties would be dope! We’re not totally wrong in this prediction either. According to Fox9 out of Minnesota, the young Gordon Bombay has already announced his bid for presidency.

We all know that our current political system is made up of a bunch of cartoon characters, so who better to lead them than the legend Michael Jordan. If he can lead a team of Loony Tunes to a victory over the Monsters, he can certainly unite our team of political misfits. You might argue that his victory in Space Jam was “fake” or “only a cartoon” and yeah you’d be right. Fine, let’s put that aside. What’s the best way to assert dominance over other countries? Invite all their leaders to a summit and dunk on them. Standing at a whopping 6’ 6”, his massive presence alone is enough to intimidate any of those other puny world leaders. To help him out with international affairs, he’d recruit his old teammate Dennis Rodman, who we know is great at making friends overseas.

Slim Shady probably wouldn’t be the best president, but could you imagine the dis track on Russia and China he’d release. His latest music has been pretty spotty at best, but maybe the stresses of the oval office is exactly what he needs to pump out some hits again.

We already know the Texas Ranger could win the Texas vote, but could he win the vote of the rest of the country? Why not? He’s calm, cool, and deadly. No one will ever say no to him because they know it will result in an absolute beat down. Also, think of how much money we would save by eliminating the Secret service because let’s face it, Chuck Norris can take care of himself.

Yeah I know the rules and understand he can’t run. If you’ve made it this far on the list though you know something like country of origin means nothing to me. This muscle bound, cigar smokin, Terminator is exactly the type of leader this country needs. The only stories I see about him now is just about how he’s a genuinely good guy. If nothing else, at least it’d be entertaining to hear him talk about his trips in the presidential “choppa”.

Singer. Song Writer. Actress. Businesswoman. There’s no job Lady Gaga can’t do. So why not try the Presidency. Have you ever seen one of her concerts? Her speech at the State of the Union would be off the walls and by far more entertaining than all the past presidents combined.

Now that she’s out of a job, she has plenty of time to take on the seat in the Oval Office. She’s funny to watch, she can dance, and from what I’ve heard lately, she can be tough to work with, but hey you don’t want the president to be a pushover.

You know why he’s on the list. He’s played a President in movies so he at least as some experience pretending. Above everything though, that voice is exactly what a President should sound like. 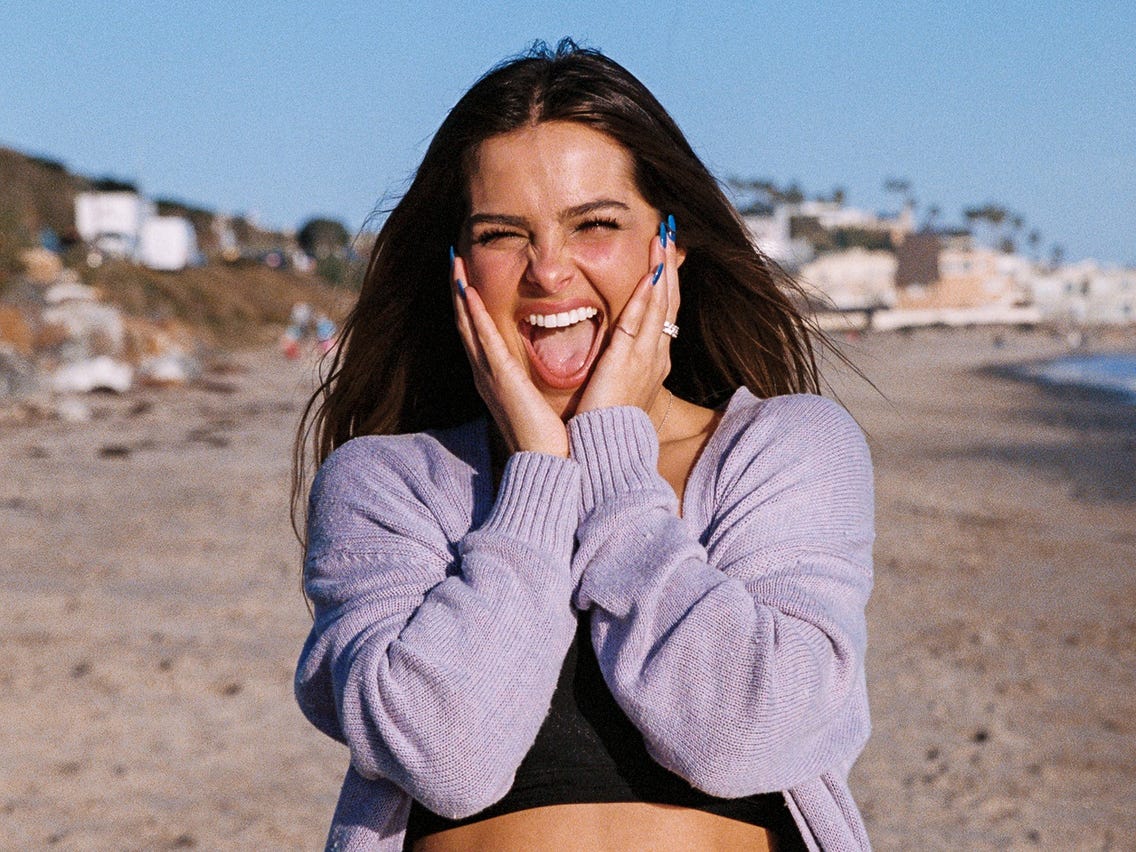 I don’t think she’d be a good president at all. This is more of a test to see if America has truly gone off the deep end and would actually elect a Tik Tok celeb to office.

Whether you’re Democrat or Republican, I think we can all agree these are the candidates we need right now, but probably don’t deserve. It’s probably too late for any of these candidates to begin their campaign so for now we’ll settle for the two we have running.